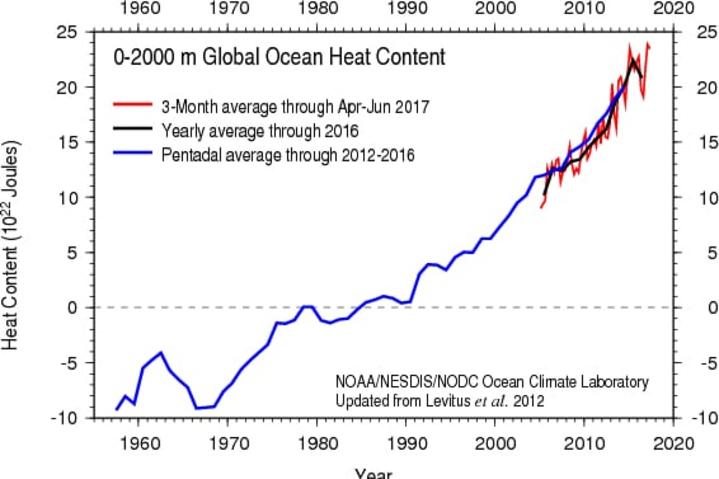 Throughout its long history, Earth has warmed and cooled time and again. Climate has changed when the planet received more or less sunlight due to subtle shifts in its orbit, as the atmosphere or surface changed, or when the Sun’s energy varied. But in the past century, another force has started to influence Earth’s climate: humanity

How does this warming compare to previous changes in Earth’s climate? How can we be certain that human-released greenhouse gases are causing the warming? How much more will the Earth warm? How will Earth respond? Answering these questions is perhaps the most significant scientific challenge of our time.What is Global Warming?

Global warming is the unusually rapid increase in Earth’s average surface temperature over the past century primarily due to the greenhouse gases released by people burning fossil fuels.

How Does Today’s Warming Compare to Past Climate Change?

Earth has experienced climate change in the past without help from humanity. But the current climatic warming is occurring much more rapidly than past warming events.

In Earth’s history before the Industrial Revolution, Earth’s climate changed due to natural causes unrelated to human activity. These natural causes are still in play today, but their influence is too small or they occur too slowly to explain the rapid warming seen in recent decades.

How Much More Will Earth Warm?

Models predict that as the world consumes ever more fossil fuel, greenhouse gas concentrations will continue to rise, and Earth’s average surface temperature will rise with them. Based on plausible emission scenarios, average surface temperatures could rise between 2°C and 6°C by the end of the 21st century. Some of this warming will occur even if future greenhouse gas emissions are reduced, because the Earth system has not yet fully adjusted to environmental changes we have already made.

How Will Earth Respond to Warming Temperatures?

The impact of global warming is far greater than just increasing temperatures. Warming modifies rainfall patterns, amplifies coastal erosion, lengthens the growing season in some regions, melts ice caps and glaciers, and alters the ranges of some infectious diseases. Some of these changes are already occurring. 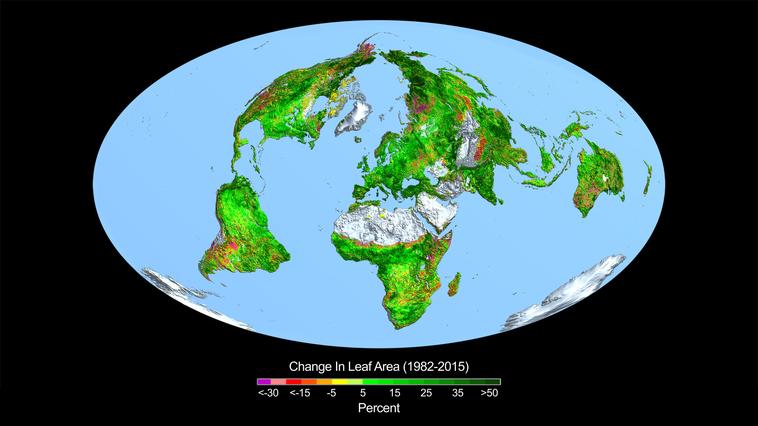