Carbon dioxide (chemical formula CO2) is a colorless gas with a density about 60% higher than that of dry air. Carbon dioxide consists of a carbon atom covalently double bonded to two oxygen atoms. It occurs naturally in Earth's atmosphere as a trace gas. The current concentration is about 0.04% (410 ppm) by volume, having risen from pre-industrial levels of 280 ppm. Natural sources include volcanoes, hot springs and geysers, and it is freed from carbonate rocks by dissolution in water and acids. Because carbon dioxide is soluble in water, it occurs naturally in groundwater, rivers and lakes, ice caps, glaciers and seawater. It is present in deposits of petroleum and natural gas. Carbon dioxide is odorless at normally encountered concentrations, however, at high concentrations, it has a sharp and acidic odor.[1]

As the source of available carbon in the carbon cycle, atmospheric carbon dioxide is the primary carbon source for life on Earth and its concentration in Earth's pre-industrial atmosphere since late in the Precambrian has been regulated by photosynthetic organisms and geological phenomena. Plants, algae and cyanobacteria use light energy to photosynthesize carbohydrate from carbon dioxide and water, with oxygen produced as a waste product.[4]

CO2 is produced by all aerobic organisms when they metabolize carbohydrates and lipids to produce energy by respiration.[5] It is returned to water via the gills of fish and to the air via the lungs of air-breathing land animals, including humans. Carbon dioxide is produced during the processes of decay of organic materials and the fermentation of sugars in bread, beer and wine making. It is produced by combustion of wood and other organic materials and fossil fuels such as coal, peat, petroleum and natural gas. It is an unwanted byproduct in many large scale oxidation processes, for example, in the production of acrylic acid (over 5 million tons/year).[6][7][8][9]

It is a versatile industrial material, used, for example, as an inert gas in welding and fire extinguishers, as a pressurizing gas in air guns and oil recovery, as a chemical feedstock and as a supercritical fluid solvent in decaffeination of coffee[10] and supercritical drying. It is added to drinking water and carbonated beverages including beer and sparkling wine to add effervescence. The frozen solid form of CO2, known as dry ice is used as a refrigerant and as an abrasive in dry-ice blasting.

The carbon dioxide released into the atmosphere as a result of the use of fossil fuels "represents 99.4% of CO2 emissions in 2013".[11] Carbon dioxide is the most significant long-lived greenhouse gas in Earth's atmosphere. Since the Industrial Revolution anthropogenic emissions – primarily from use of fossil fuels and deforestation – have rapidly increased its concentration in the atmosphere, leading to global warming. Carbon dioxide also causes ocean acidification because it dissolves in water to form carbonic acid. 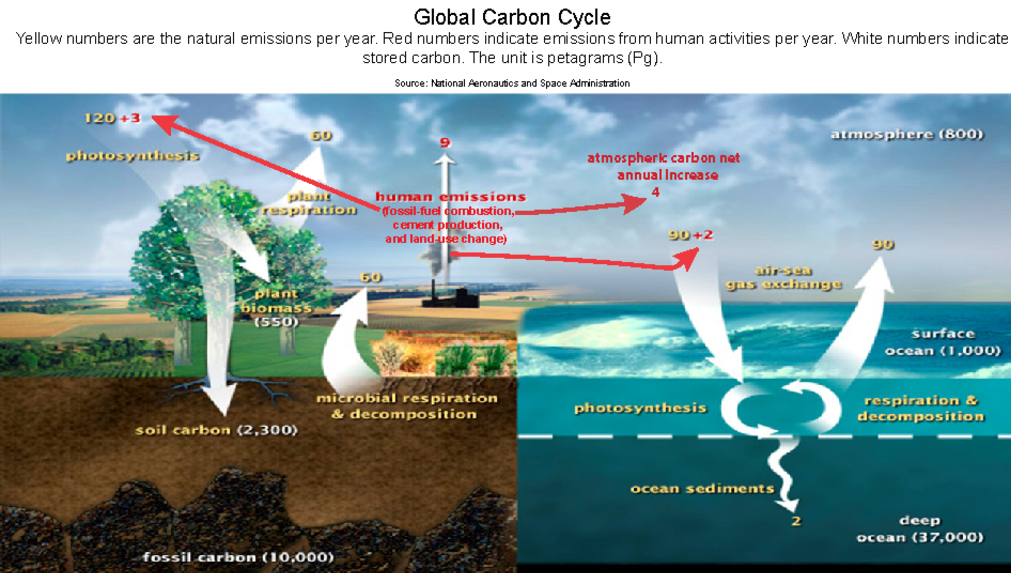 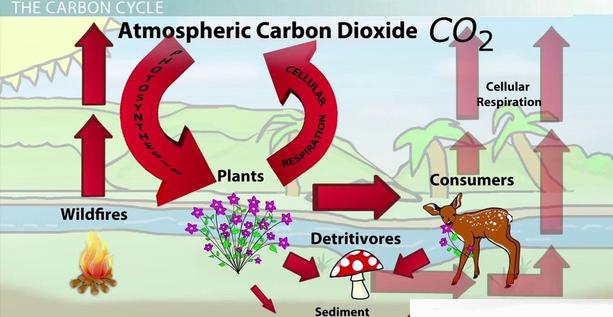 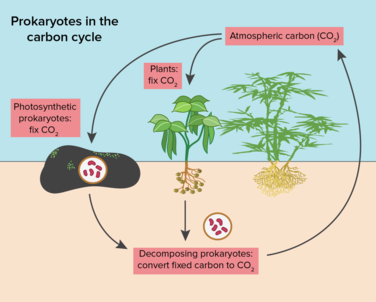 Global emissions of carbon dioxide are reaching the highest levels on record, scientists projected Wednesday, in the latest evidence of the chasm between international goals for combating climate change and what countries are doing.

Between 2014 and 2016, emissions remained largely flat, leading to hopes that the world was beginning to turn a corner. Those hopes appear to have been dashed. In 2017, global emissions grew 1.6 percent. The rise in 2018 is projected to be 2.7 percent.


The expected increase, which would bring fossil fuel and industrial emissions to a record high of 37.1 billion tons of carbon dioxide per year, is being driven by a nearly 5 percent growth of emissions in China and more than 6 percent in India, researchers estimated, along with growth in many other nations. Emissions by the United States grew 2.5 percent, while those of the European Union declined by just under 1 percent. 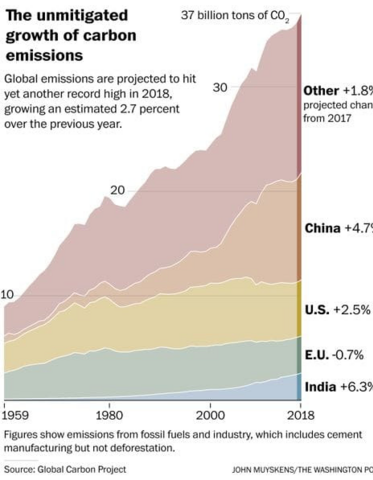